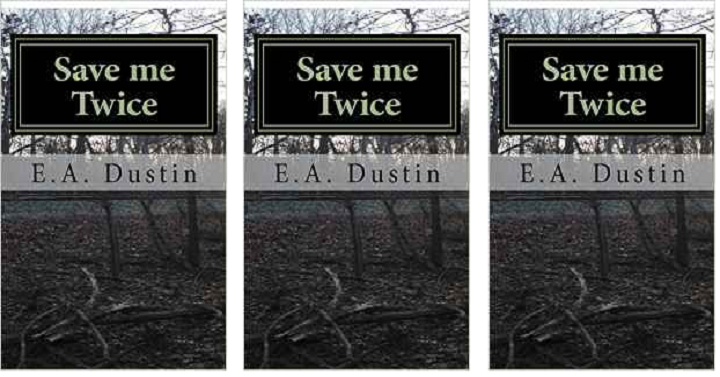 Based on a true story: Towards the end of World War II, when Hitler in desperation pulls in young and old to fight a losing war, 16 year old Karl together with his older brother Hans is ripped from his Mother’s house in the middle of the night to join the SS to fight a losing war. Milman Parry’s delivered this famous lecture “The Historical Method in Literary Criticism ” in 1934, the year before he died, to the Harvard Board of Overseers. He warned about the consequences of propaganda that exploits race—and class for political purposes. Karl’s journey during the last year of WWII, described in this book, gives a glimpse of the historical consequences of such manipulative propaganda. Mainly, we owe it to mankind and it is our responsibility, to not let history repeat itself.


Prize: Save me Twice: Based on a True Story by E A Dustin 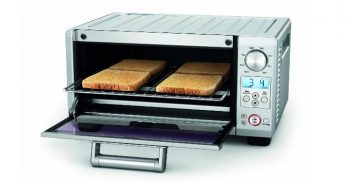